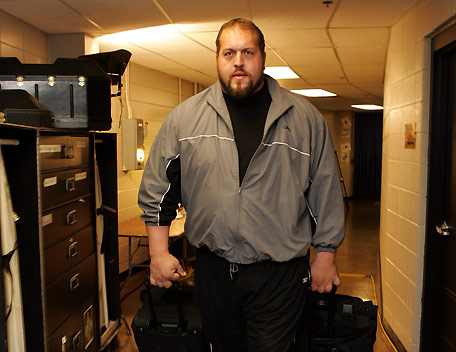 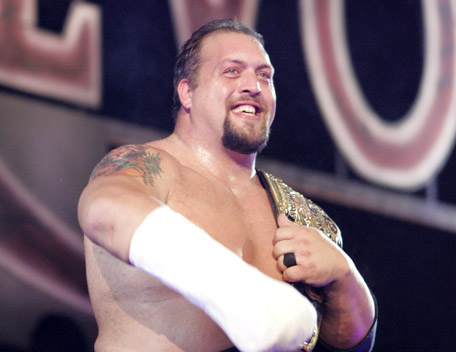 Paul Donald Wight better known in WWE as The Big Show was born on February 8, 1972 in Aiken, South Carolina. The Big Show was trained by Larry Sharpe. Big Show joined WCW on June 18, 1995 where he wrestled as The Giant. He wrestled with many famous WCW Superstars like Hulk Hogan, Randy Savage, Goldberg etc. Show debuted in WWE on February 9, 1999. Show signed a ten-year contract with the World Wrestling Federation on February 9, 1999. He debuted as a villain and as the member of Vince McMahon’s heel stable, The Corporation, at 1999 St. Valentine’s Day Massacre event. He defeated Mankind at WrestleMania and got a chance to become referee at the main event against The Rock and Steve Austin. Vince McMahon berated Show and Show then punched McMahon.

The Big Show then teamed up with The Undertaker and beating Kane and X-Pac for the WWF Tag titles but they lost titles a few weeks later to The Rock and Mankind. Show then got involved in an angle where his dad was apparently dying of cancer while he was feuding with the Big Bossman. The Bossman sent a fake policeman to report his father died during a RAW, which upset Wight huge. Later Show’s dad eventually died, and Bossman continued to further desecrate his father’s memory, as well as attacking Wight at his funeral. Show finally defeated the Big Bossman. Big Show was then sent to Ohio Valley Wrestling for few months to lose weight. Then after a long absense, Show makes his return at the Royal Rumble of 2001. 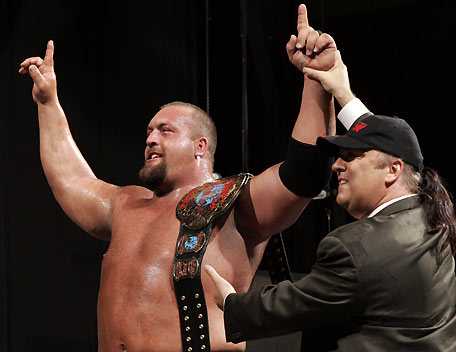 Big Show and Kane defeated Carlito and Chris Masters at WrestleMania 22, marking Show’s first victory at WrestleMania after suffering six defeats. On December 6, 2006 following some injuries, WWE announced that Show was taking time off from the ring to heal injuries he had sustained on ECW. Later Big Show made his long-awaited return to WWE at No Way Out 2008 stating that he had lost 108 pounds. At Night of Champions 2009, Big Show was announced as Chris Jericho’s new tag team partner. The new duo was able to successfully defend the Unified WWE Tag Team Championship against The Legacy.

why are you so big and fat?

We love u big show no matter what