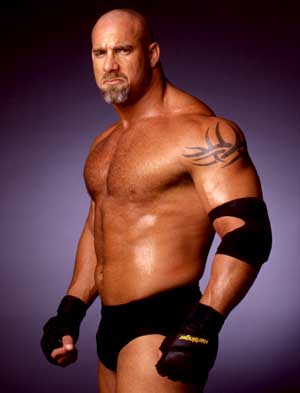 You may know him as Goldberg. Some people call him Bill Goldberg. But this professional wrestler and star football player was born William Scott Goldberg in 1966 (Tulsa, Oklahoma). In the 4+ decades since that time Goldberg grew into a 6’4″ 285 pound superstar.

He was an All-SEC and All-American player at the University of Georgia. A brief career in the NFL was cut short by a muscle tear and he retired from the game. But he found a new job that wasn’t first on his list of priorities. Friendships with other World Championship Wrestling stars led to his debut match against Hugh Morrus. Goldberg quickly rose to star status with his signature spear and jackhammer moves. 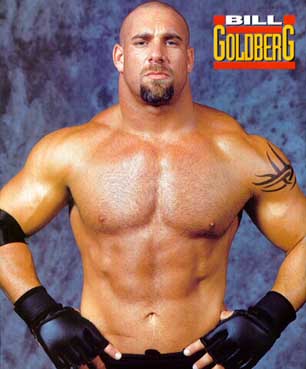 He defeated Hulk Hogan in 1998 but then found himself trying to regain his wrestling title. Frustration led to a serious cut on his arm (after punching through a car windshield). The wound was closed with 190 stitches. After some time on the sidelines he made his way back into the ring and continued his success into the 21st century. He has since made appearances in Hollywood films and many “big name” television shows. Goldberg may be one of the most recognizable names in the wrestling world. 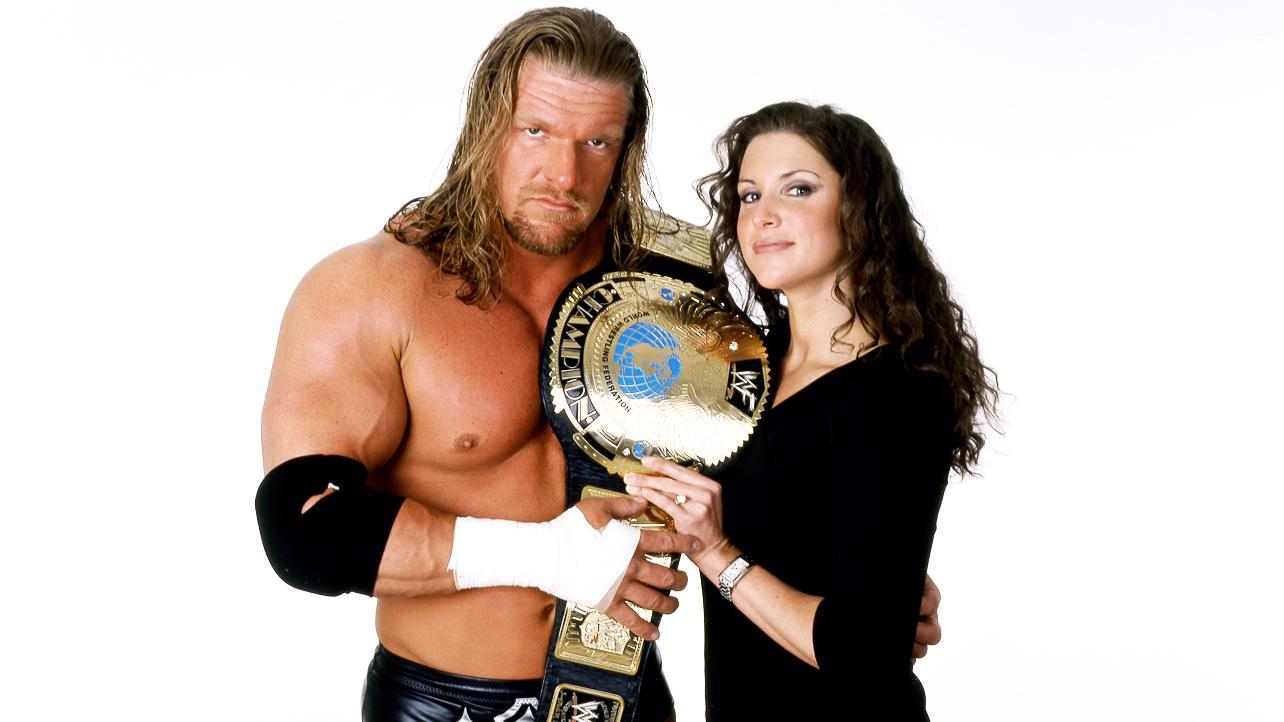 8 years ago admin1
No Thoughts on Goldberg Biography