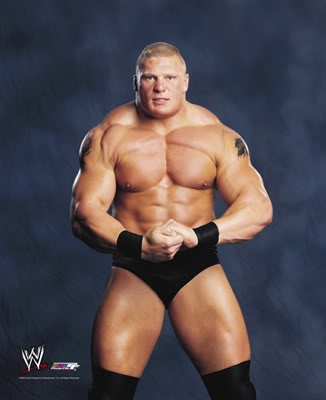 Brock Lesnar can be listed among the former WWE Champions but we must also add that this wrestler made the move to a different world of competition – Ultimate Fighting Championship (UFC) and mixed martial arts (MMA). Lesnar caught fan’s attention with his win in a 2007 UFC debut. However, this was not the first time the 32-year-old fighter has been in the spotlight.

Lesnar was a NCAA Division I wrestling champion and won the WWE title multiple times. After a very successful career in WWE competition, Lesnar started training for MMA in 2006. He quickly moved to the top of this game with a UFC Heavyweight Championship (defeating Randy Coutoure). He considers it an honor to be able to compete in UFC battles. He has stated that this organization includes “the best fighters in the world.”

College Success and Beyond

Lesnar worked hard as a youth, because he grew up on a dairy farm. He attended college and wrestled successfully at the collegiate level but did not complete his degree. Once his college wrestling career was over he moved to professional bouts with the WWE. Lesnar also tried his hand at the National Football League but returned to wrestling. (He is 6’3″ tall and weighs more than 260 pounds.)

His collegiate accomplishments include four All-American honors, two Big Ten championships and the NCAA heavyweight title. Lesnar took his third WWE title in 2003 with a win over Kurt Angle (SmackDown!). Lesnar won the hour-long Iron Man Match with a 5-4 score. His most recent activity with the UFC will include a May 30 match against Heath Herring (pay per view).

Lesnar, who was born in 1977, is ranked second in the world by MMA Weekly.com, according to biography information from UFC and others. At the time he won a WWE title he was the youngest person ever to hold that honor. He lists 2002 King of the Ring and 2003 Royal Rumble champion among his accomplishments. 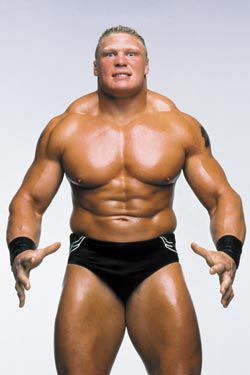 Brock Lesnar didn’t move directly from WWE to UFC competition. He went to the NFL in 2004 after a successful WWE career. He was active with the Minnesota Vikings but was cut before the regular season began. In 2005 he crossed the ropes again as a New Japan Pro wrestler. He won the heavyweight championship. His MMA experience began in June of 2007 and a few months after that he signed on with UFC.

Lesnar has become one of the most feared and most successful fighters in both wrestling and mixed martial arts. He has traveled a long way from his home in Webster, South Dakota, where he was undefeated during his senior year in high school. His college wrestling experience came from Bismarck State College in North Dakota and from the University of Minnesota. He had his television-wrestling debut in 2002 as part of the Raw promotion. His “feuds” included Angle and Goldberg. He was also involved in a bit of controversy between the WWE and New Japan wrestling. WWE challenged his right to work with the Japanese organization. He is currently associated with an MMA clothing line. 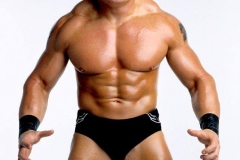 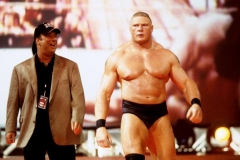 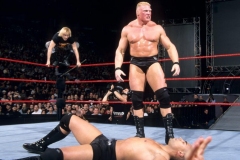 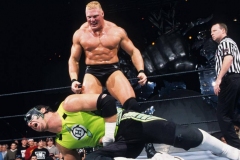 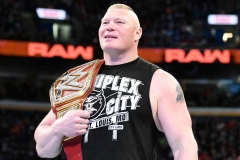 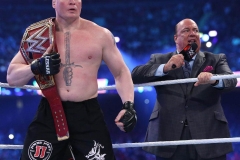 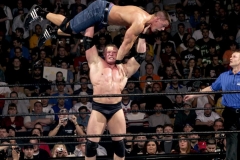 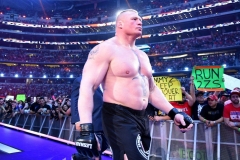 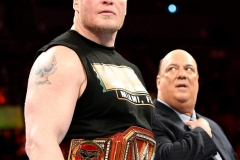 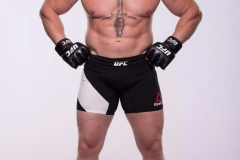 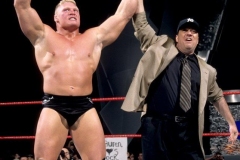 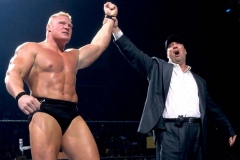 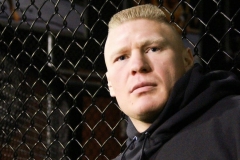 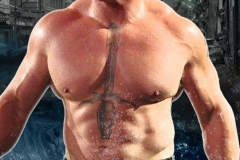 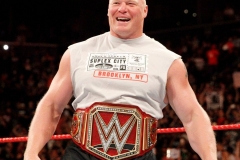 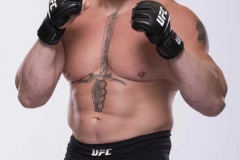 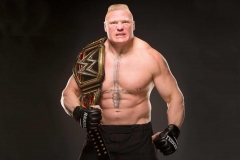 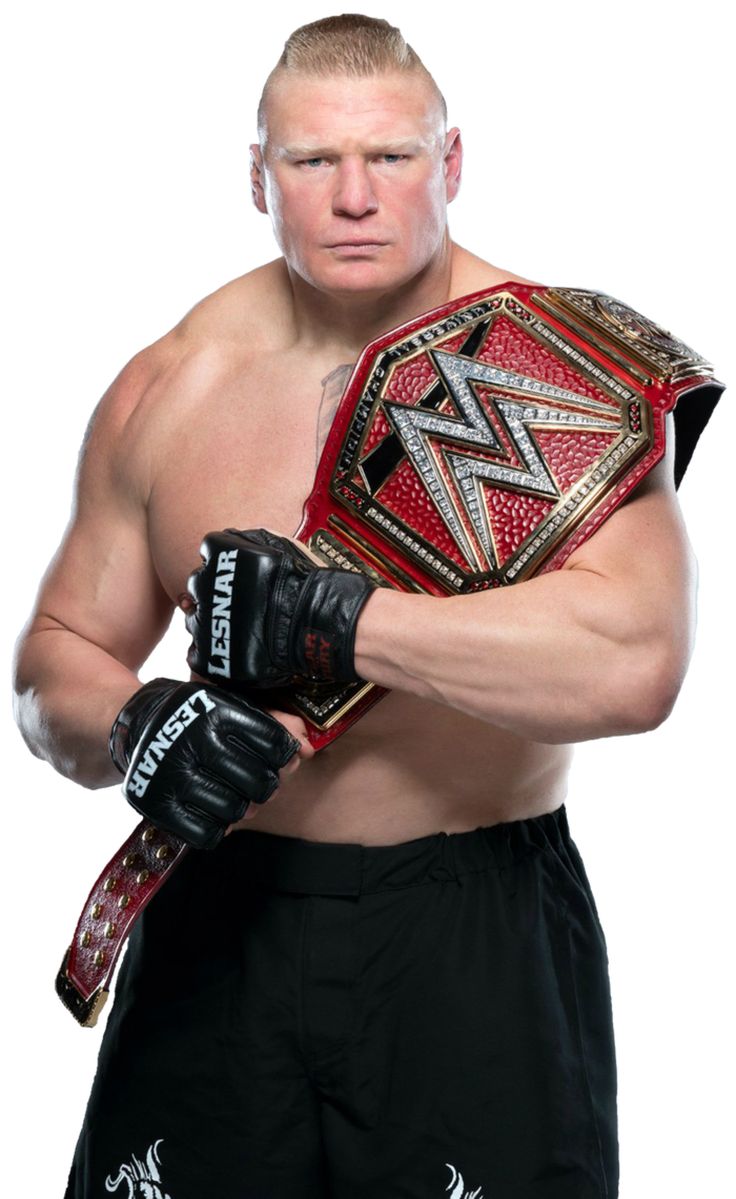 9 years ago admin1
No Thoughts on Brock Lesnar Biography