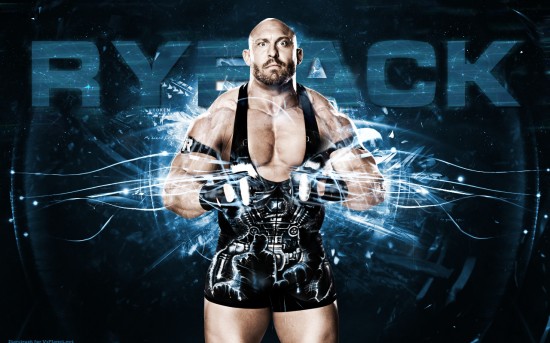 Ryback Reeves is a professional wrestler born in 1981. His ring name is Ryback, and he is a part of WWE since being admitted for the last eight finalists of the WWE Tough Enough 4 competition. He is one of the wrestlers that are not only concerned about them, as his main goal is to promote this sport in states like Ohio and Florida.

He was born in Las Vegas, where he lived his childhood and teenager years. He got in love with wrestling even since he was five years old. How he got admitted for a live WW Federation event, it is still a mystery, but it seems like the respective competition left a mark in the mind of the youngster. He persuaded his passion, and at the age of 12, he begun to lift weights, as a preparation method for professional wrestling. During those times, he got his nickname Silverback, which is used even today.

However, besides wrestling, he also had a passion for baseball. He suffered a terrible accident that took him out for two years from the professional baseball circuit, but he had the will to join a fitness management program. After, he decided to persuade his first love for wrestling, and from here to his first appearance in SmackDown was only a small step.

9 years ago admin1
No Thoughts on Ryback Biography