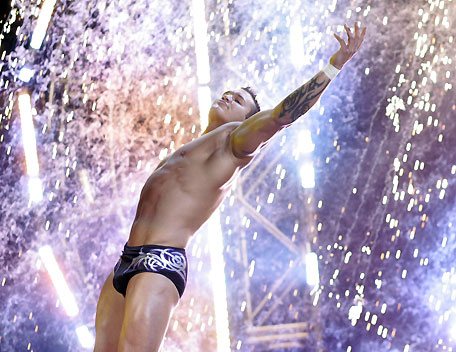 While many wrestlers have acquired frightening and mysterious names as they rose through the ranks of professional wrestling, Randy Orton is known by his given name. But that hasn’t kept him from being one of the most successful and popular wrestlers under the World Wrestling Entertainment (WWE) banner (or any other banner, for that matter).

Orton first wrestled in the Midwestern United States, including stints in Missouri and Illinois. He won the Hardcore title in Ohio Valley wrestling twice and soon signed with WWE. It didn’t take this U.S. wrestler long to acquire a WWE title, the Intercontinental. This was about the time that he began to gain attention as a “Legend Killer,” primarily because he openly showed lack of respect for wrestling veterans. His approach included members of the Hall of Fame as targets.

Orton is remembered as the youngest World Heavyweight title holder for winning that championship in 2004, at the age of 24. This prompted his move away from the Evolution stable and began the feuds with former associates that lasted a couple of years. He worked tag-team events with Edge, a partnership that led to the world title. Orton also has the distinction of winning the WWE title twice – in the same evening! He holds six world titles, including five WWE championships. His resume includes the 2009 title at the Royal Rumble.

Orton, now 30, is a native of Tennessee. Though his family tried to point him in another direction, the young athlete pursued a wrestling career. He started his grappling in high school near St. Louis, Missouri and spent some time in the U.S. Marines. Orton, known among the wrestling faithful as something of a bad boy, was discharged from the service for “bad conduct.” His persona isn’t hurt by a month-long stay in the military brig.

Orton has a history in wrestling that includes both the strong family tradition and the St. Louis tradition. He was active in the wrestling club operated by the legendary promoter Sam Muchnick in the Mississippi River city. He joined the WWE ranks in 2001, first competing in Ohio Valley Wrestling (a minor league for professional wrestlers).

His journey to the top of the professional-wrestling world started in late 2001 and early 2002. He appeared in a TV match in 2002 and was soon one of the favorites among wrestling fans. Injuries slowed him down early in his career but he battled his way back to become known as a villain who was his own favorite person.

As mentioned earlier, he was part of the Evolution group with Ric Flair and others. This led to a lot of exposure on Raw and also to highly promoted matches involving Triple H. He is well-known for the RKO, commonly referred to as a “jumping cutter” move. 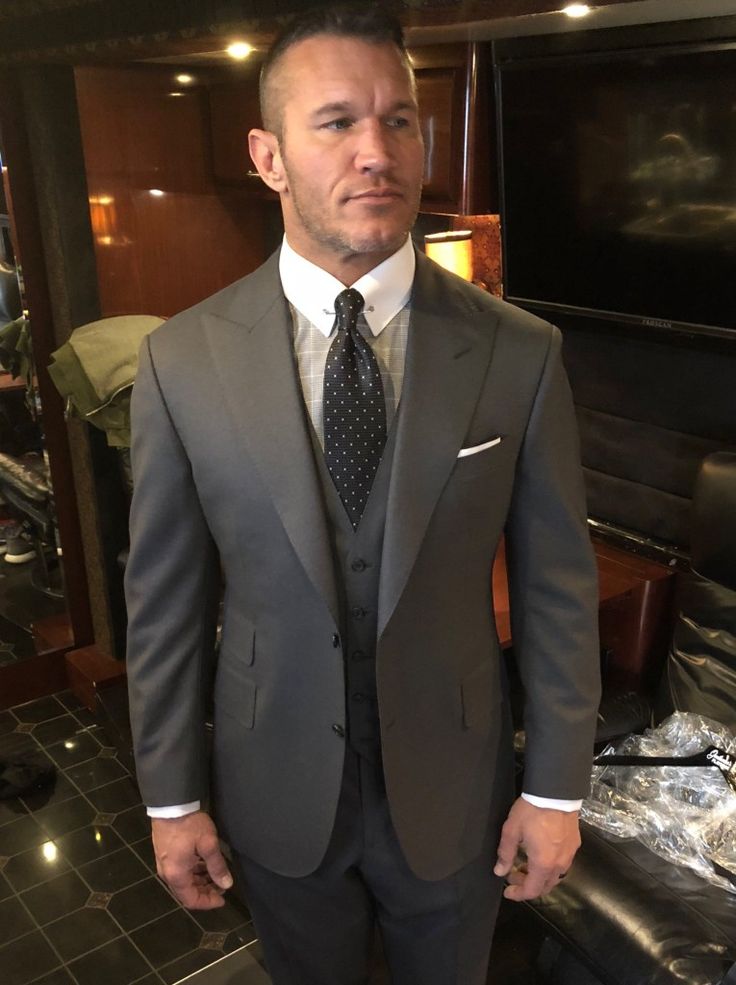 9 years ago admin1
No Thoughts on Randy Orton Biography