Extreme Rules is a WWE Network and pay-per-view event for the Raw and SmackDown brand divisions. Since 2009, WWE has held an annual gimmick pay-per-view (PPV) and WWE Network event known as Extreme Rules. On September 26, 2021, it will be held in the Nationwide Arena in Columbus, Ohio. It will be the 13th event in the Extreme Rules timeline, and the first to take place in September. The event was originally set to take place at the SAP Center in San Jose, California, but was rescheduled due to COVID-19 pandemic concerns in 2020. 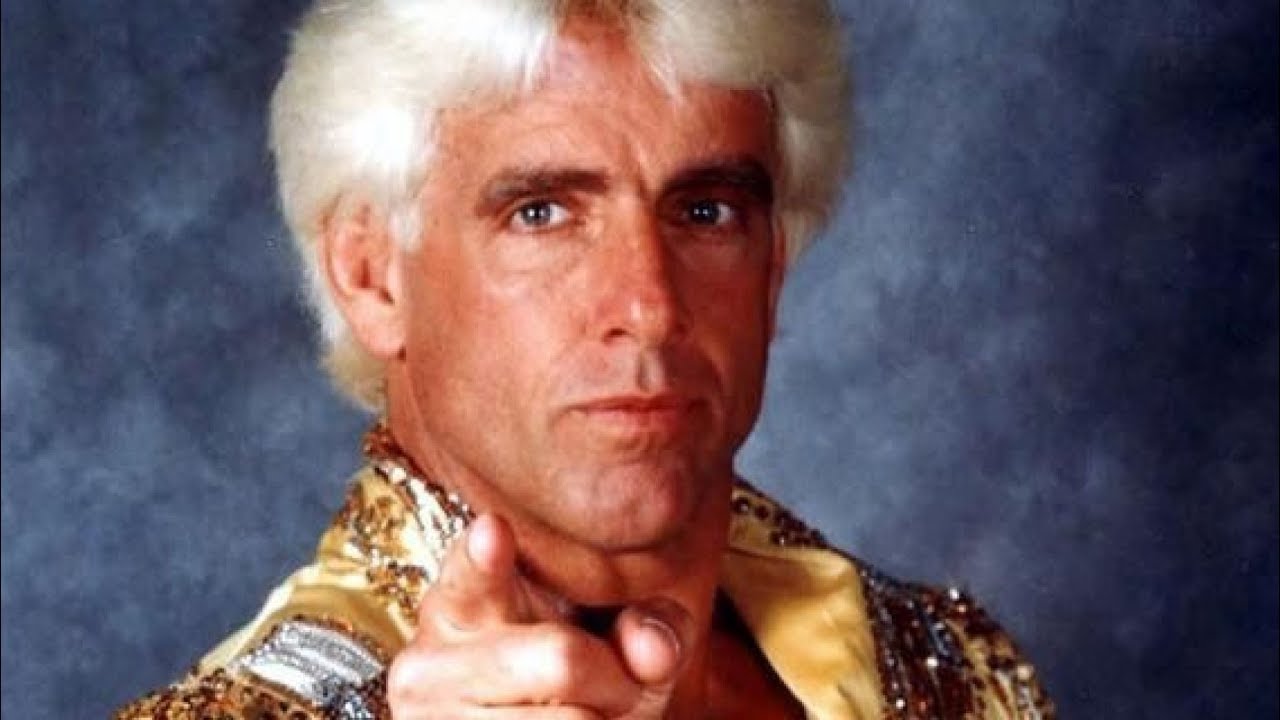 1 year ago admin1
No Thoughts on Extreme Rules Matches for September 26, 2021