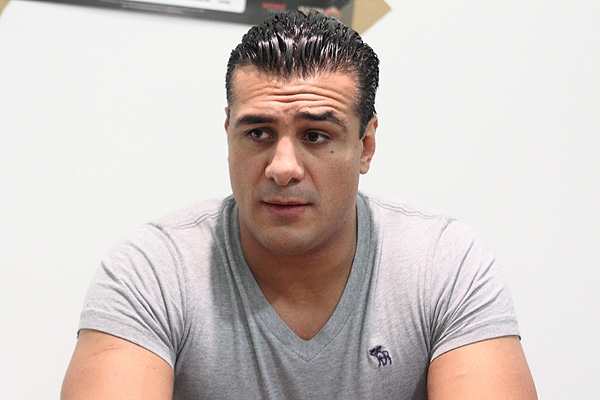 Alberto Del Rio is an exotic appearance in the world of professional wrestling. His real name is Alberto Rodriguez, but he is better known as Del Rio, nickname that was given to him when he joined the WWE. He is the Heavyweight Champion of this competition, being the Royal Rumble winner in 2011.

Del Rio had many names along his career. He was known as Dos Carras while he was fighting in Mexico. He is also an expert of martial arts, and the deadly combination of martial arts with wrestling moves made him deadly and popular amongst the fans. He was also a star of Greco-Romans fights in Mexico, being one of the most successful fighters of this discipline, especially at junior levels. He was also considered for the 2000 summer Olympics, but because of lack of funding, Mexico failed to send a delegation there. 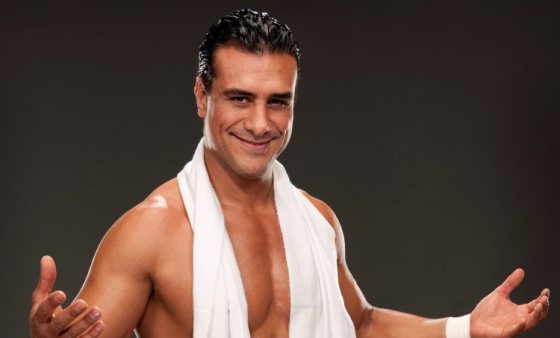 This was a huge disappointment for Alberto, but also a chance, as he wanted to enter the wrestling world immediately after, concluding with his admission in WWE a few years later. Today, he is considered one of the most experienced fighters, being feared even by champions, especially because of his unpredictable and unique style.