Roxanne Perez, also known as Rok-C, is a professional wrestler currently signed to WWE’s NXT brand and is the current NXT Women’s Champion, holding the title for the first time. In addition, she is a former NXT Women’s Tag Team Champion. Prior to joining WWE, Perez wrestled for Ring of Honor and became the inaugural ROH Women’s World Champion. She was born on November 5, 2001, and is of American nationality.

Roxanne Perez, also known as the “prodigy,” is a rising star in the WWE’s NXT 2.0 division. She graduated from the Reality of Wrestling School as the youngest ROW Diamonds Champion and quickly made a name for herself by challenging Mandy Rose, the NXT Women’s Champion, and Toxic Attraction. Perez’s talent and ambition earned her the title of the first-ever Women’s Breakout Tournament Champion. Alongside her best friend Cora Jade, Perez then became the NXT Women’s Tag Team Champions by defeating Toxic Attraction at the Great American Bash. However, Jade betrayed Perez during a match for the NXT Women’s Championship and cost her the title. Perez held the NXT Women’s Tag Titles for a week before relinquishing it to Alundra Blayze, leading to a rivalry between the two former partners. Perez made history again by winning the Women’s Iron Survivor Challenge at NXT Deadline and then defeating Mandy Rose to become the NXT Women’s Champion. With a successful and eventful first year in NXT, Perez is poised for a bright future in the WWE. 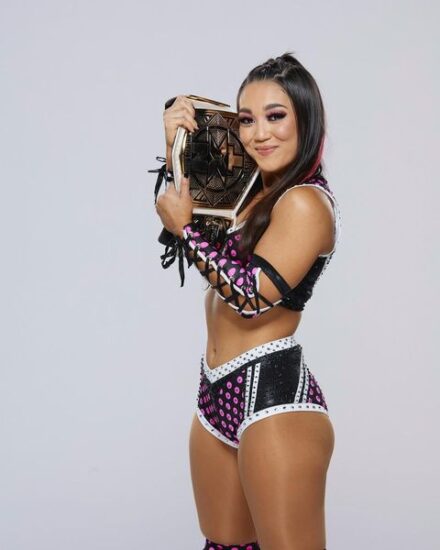 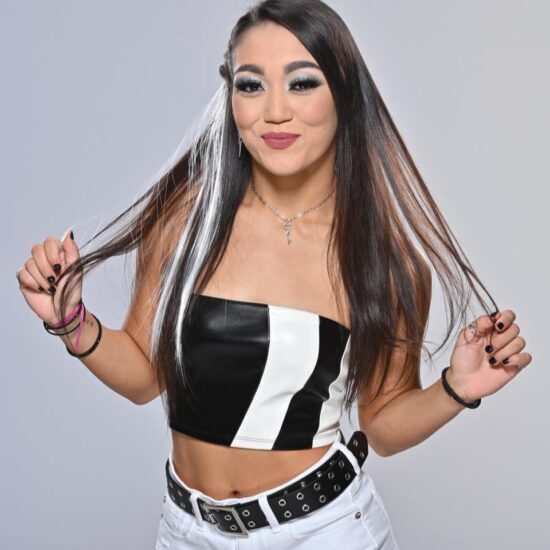 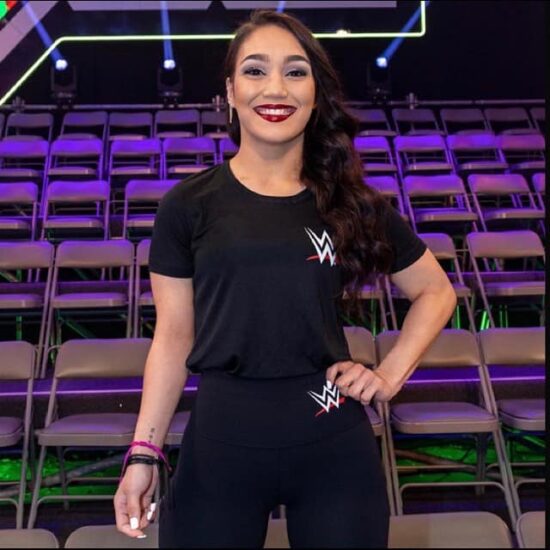 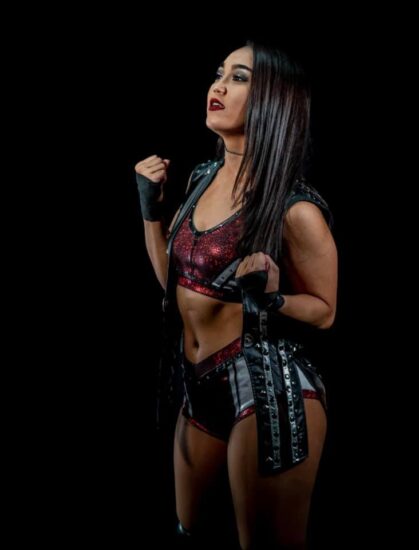 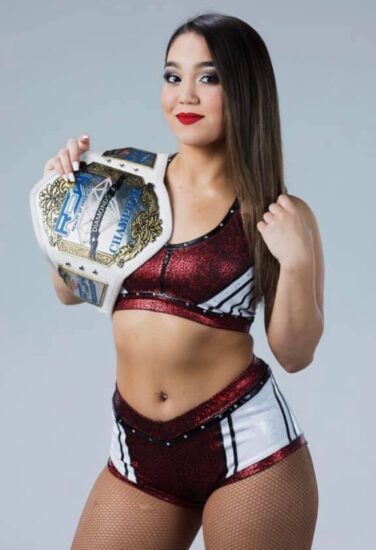 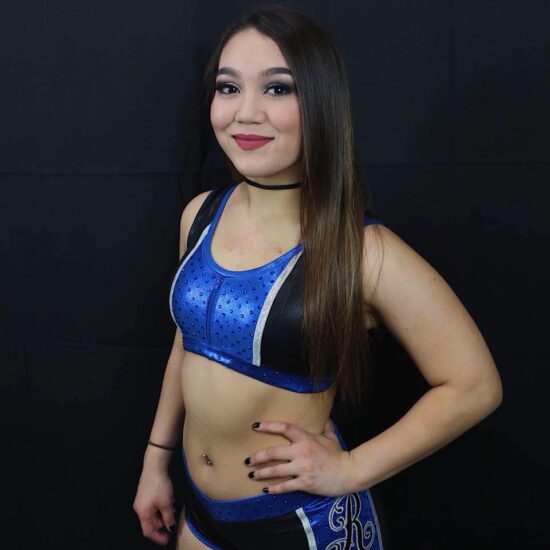 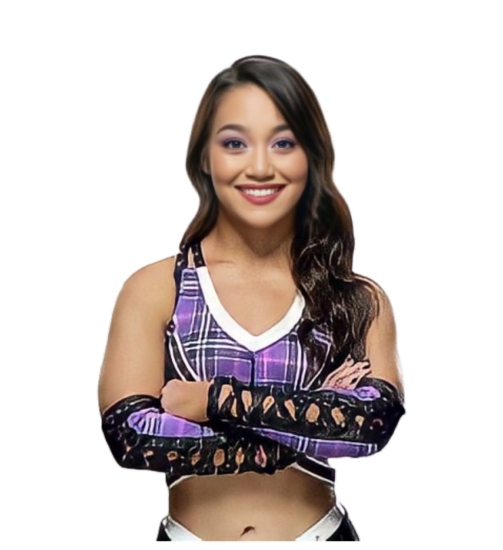 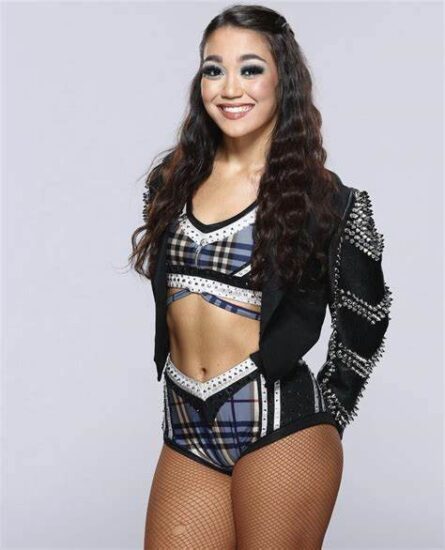 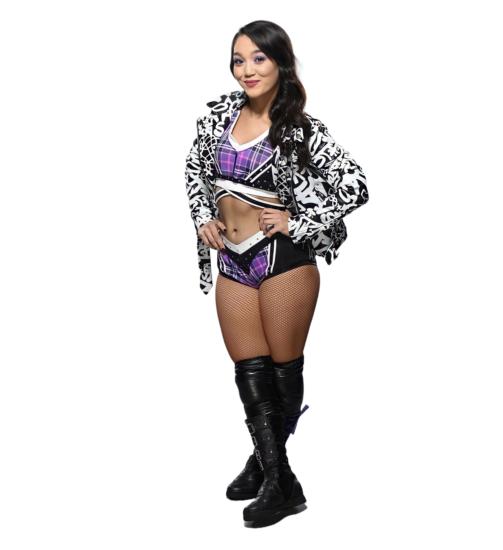 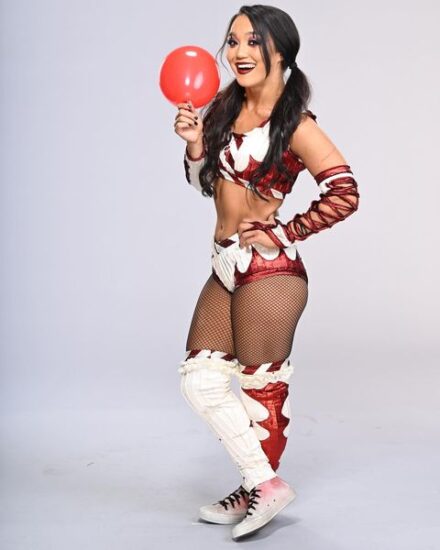 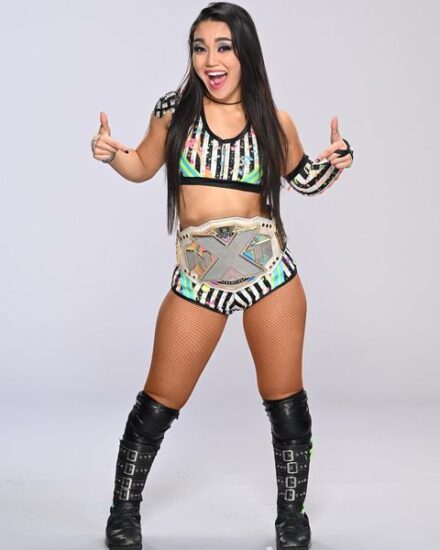 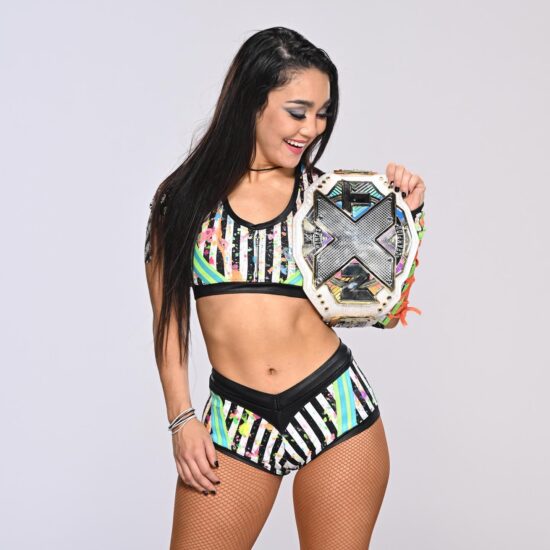 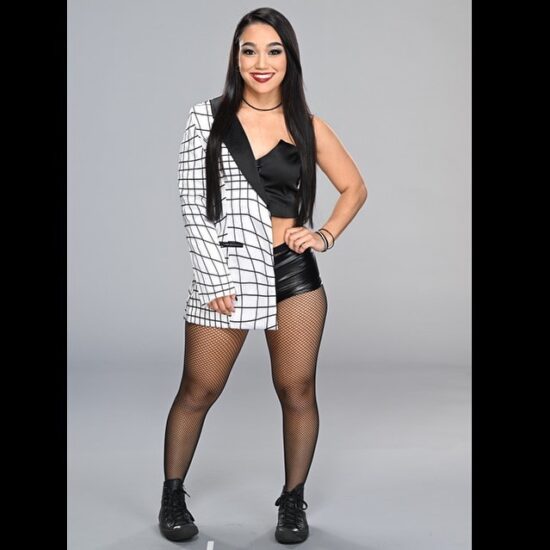 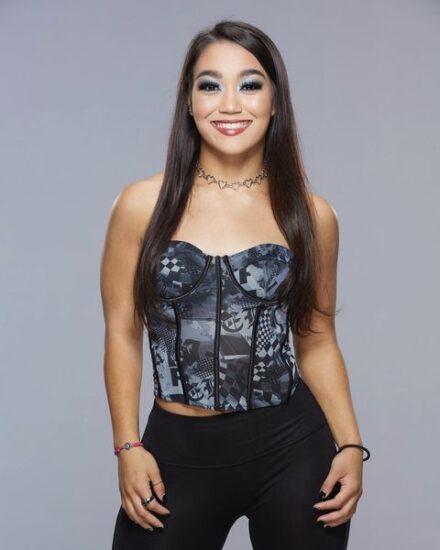 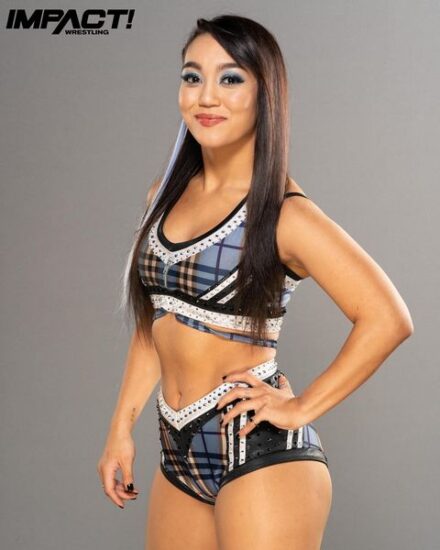 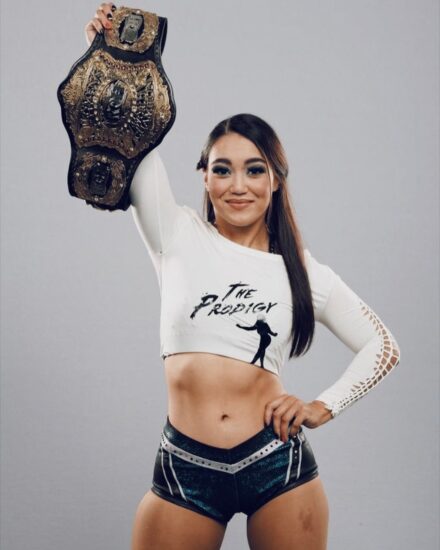 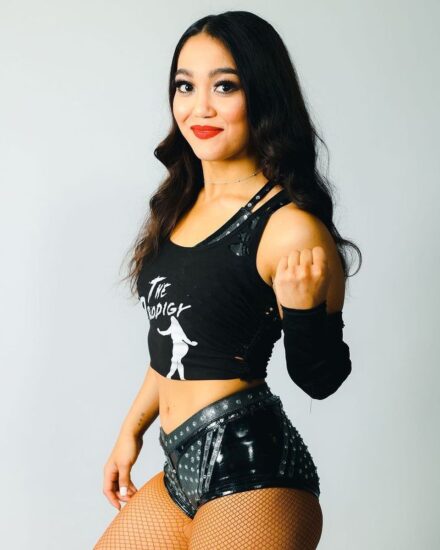 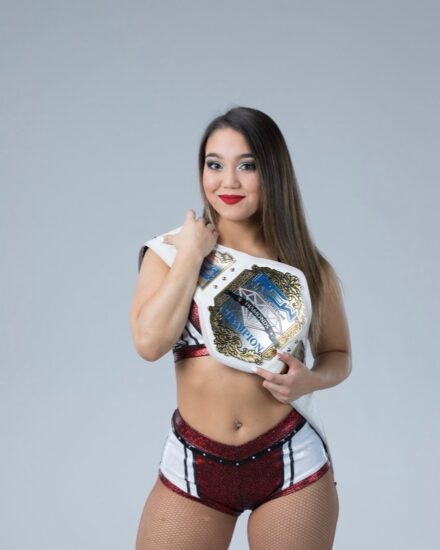 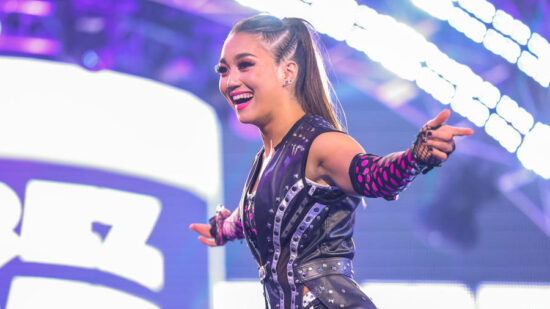