Bron Breakker, whose real name is Bronson Rechsteiner, is a professional wrestler and former American football player signed to WWE’s NXT brand. He is the current NXT Champion and is in his second reign. Rechsteiner comes from a family of wrestlers, as he is the son of Rick Steiner and the nephew of Scott Steiner, who performed together as the Steiner Brothers.

On October 8, 2020, Rechsteiner made his professional wrestling debut at the “WrestleJam 8” event in Ringgold, Georgia, promoted by AWF/WOW. He defeated Jamie Hall in his first match. 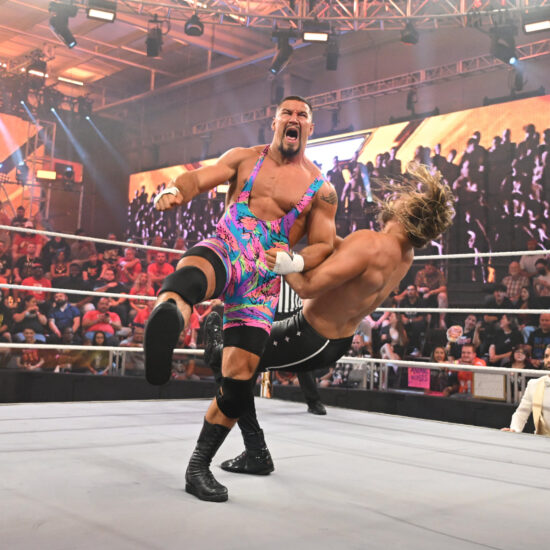 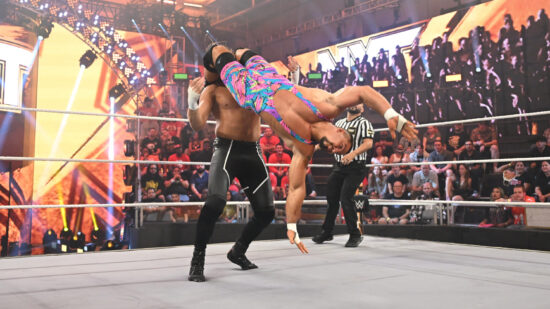 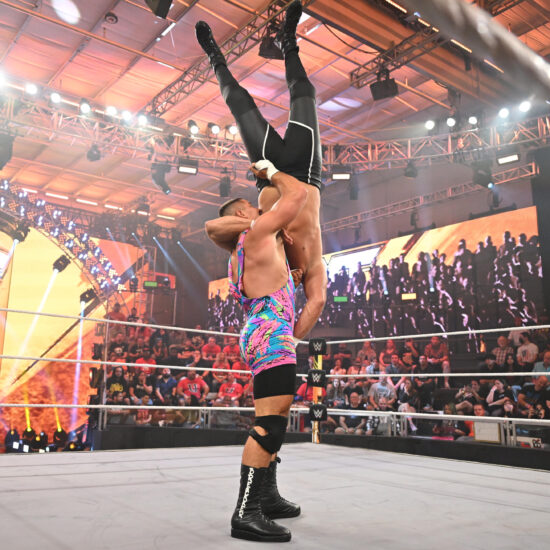 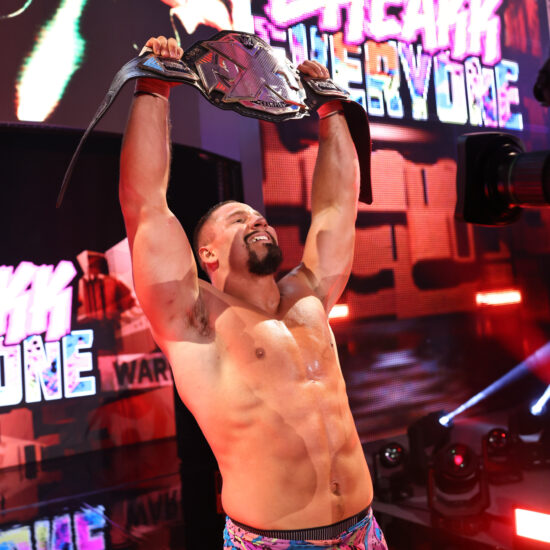 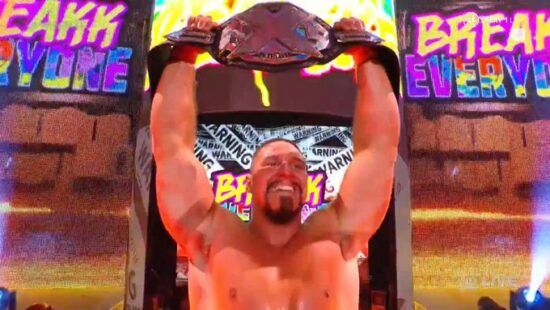 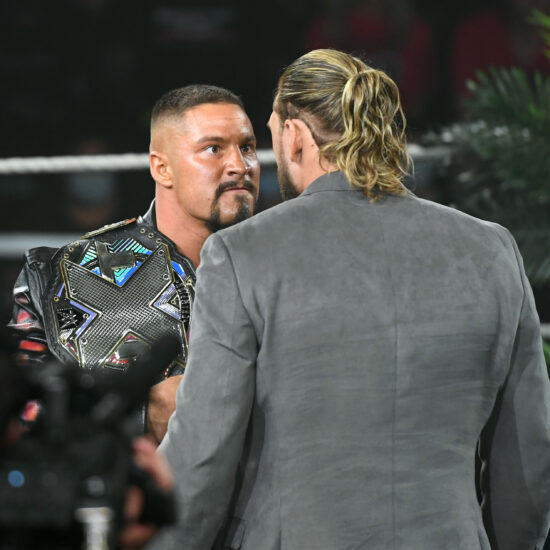 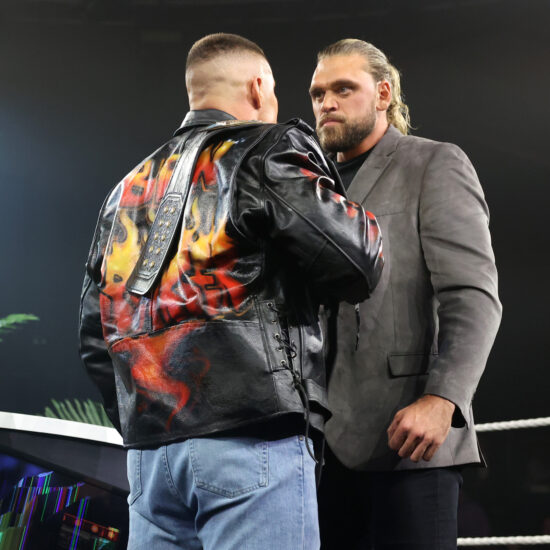 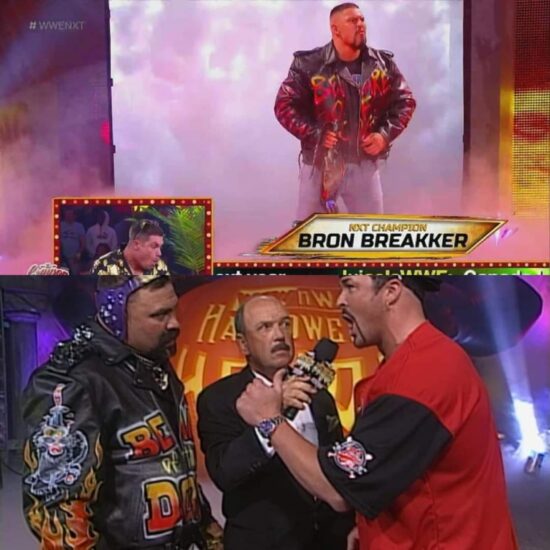 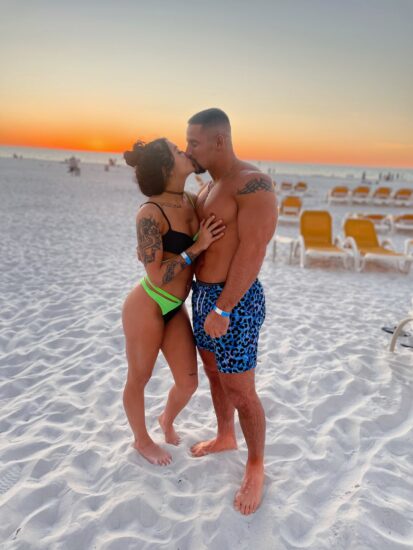 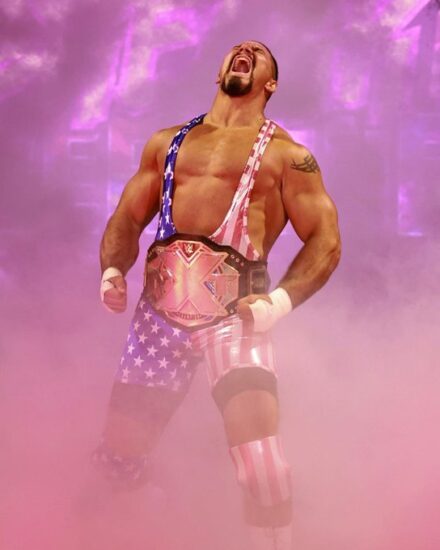 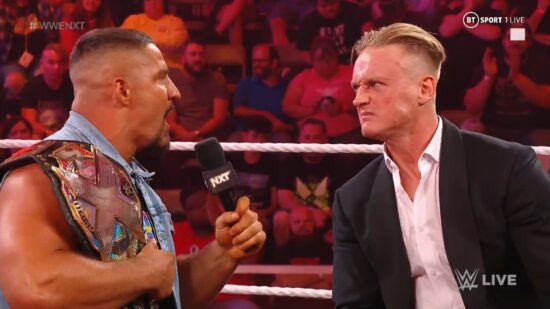 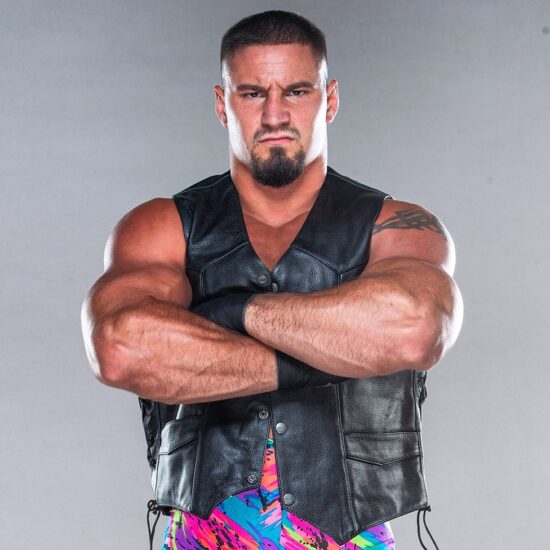 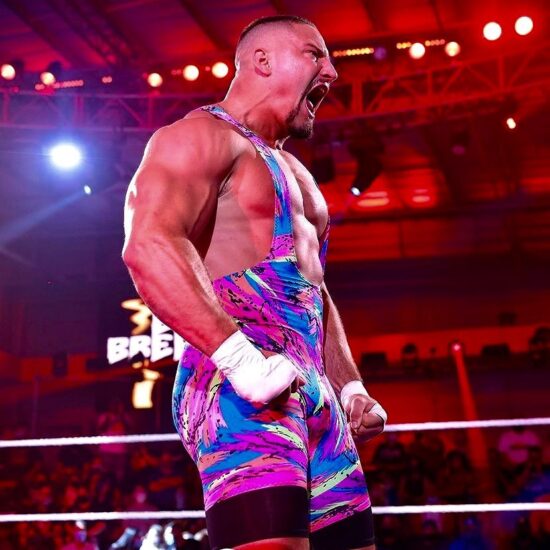 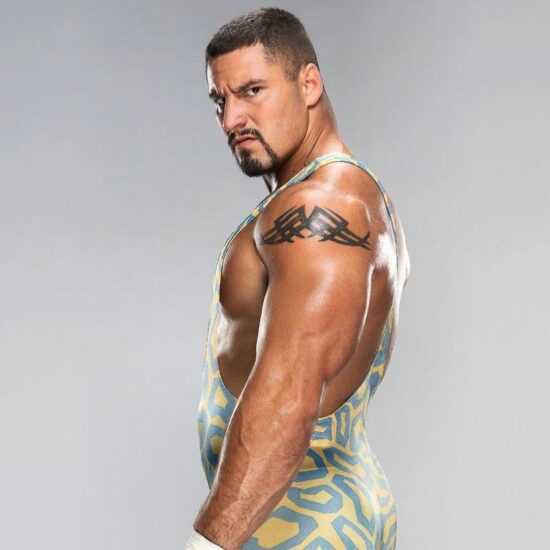 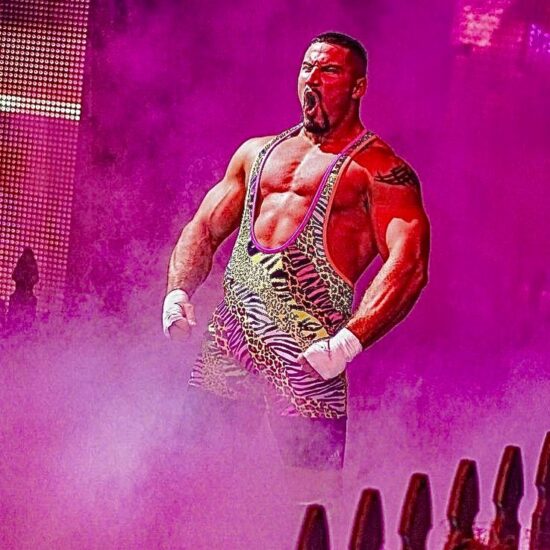 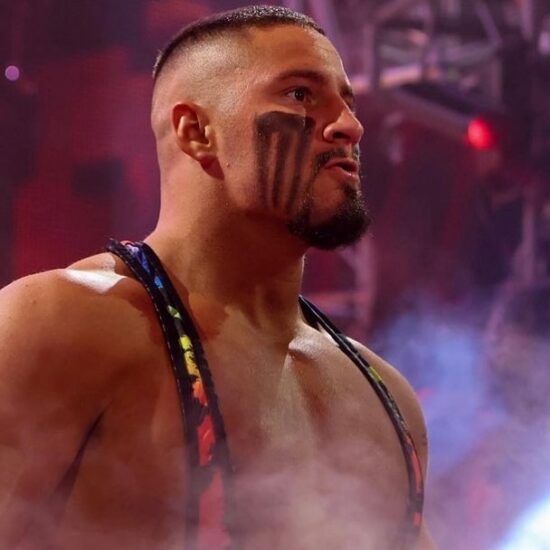 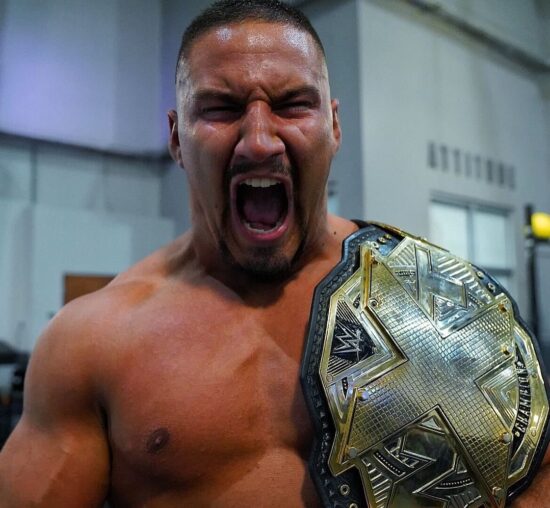 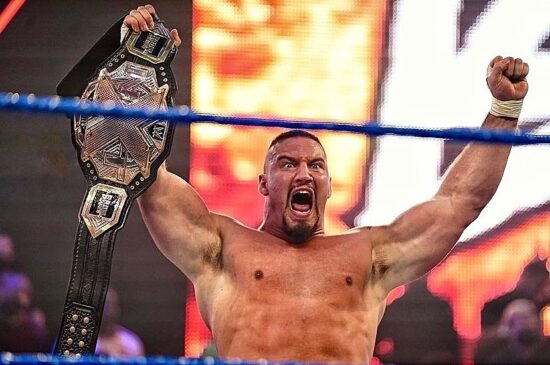 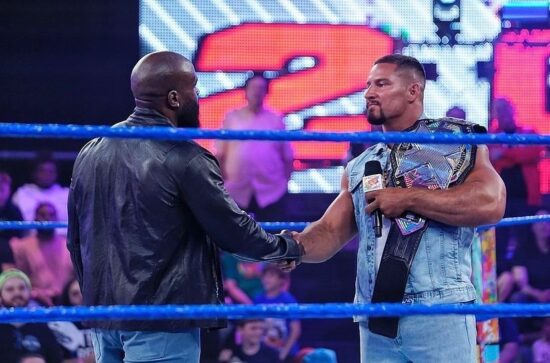 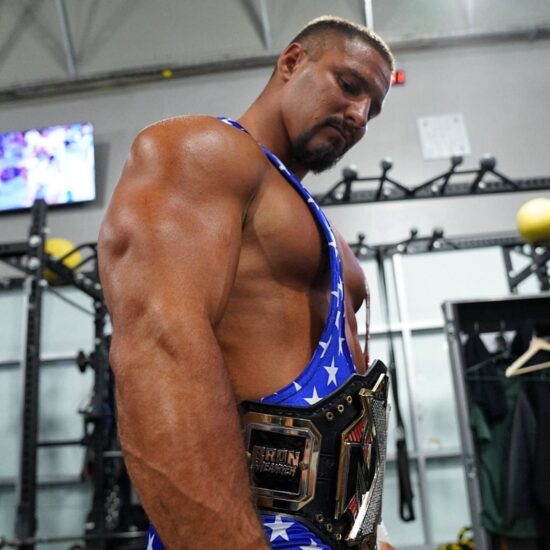 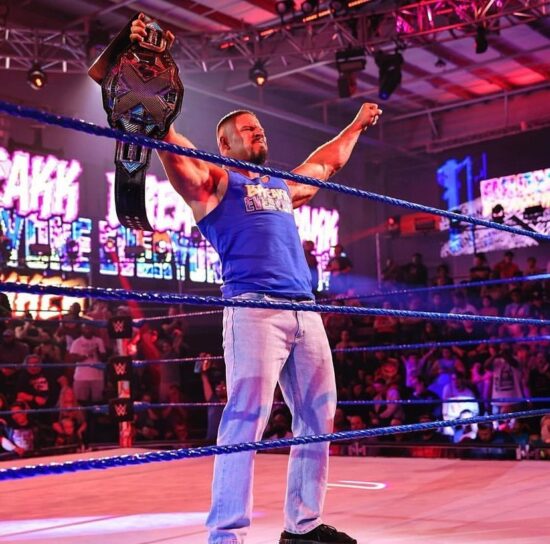 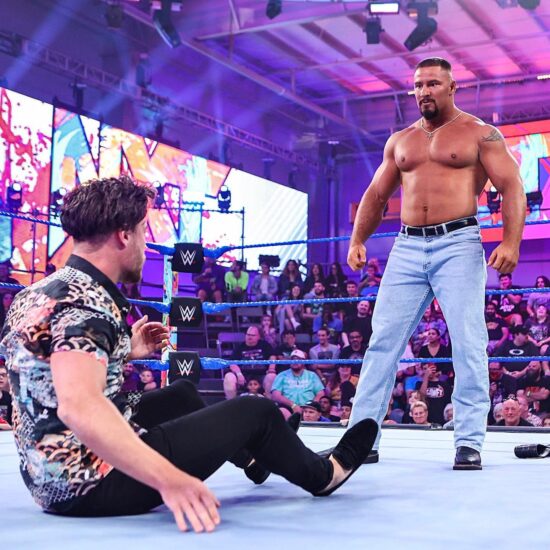 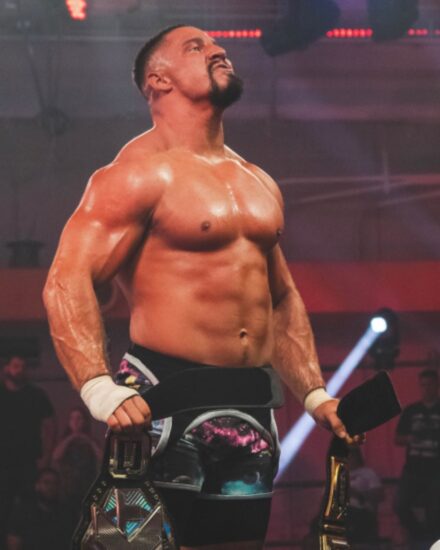 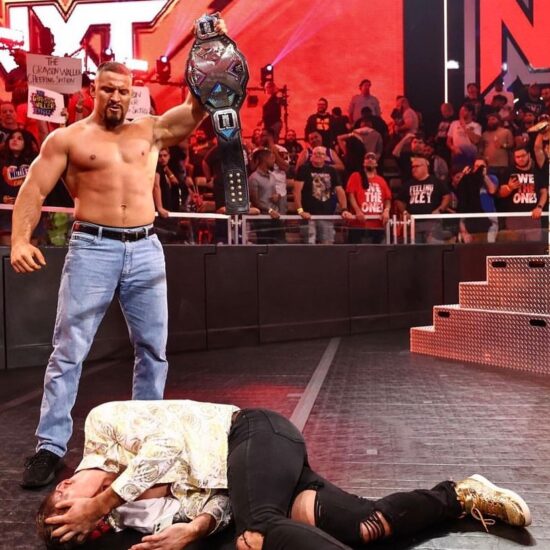 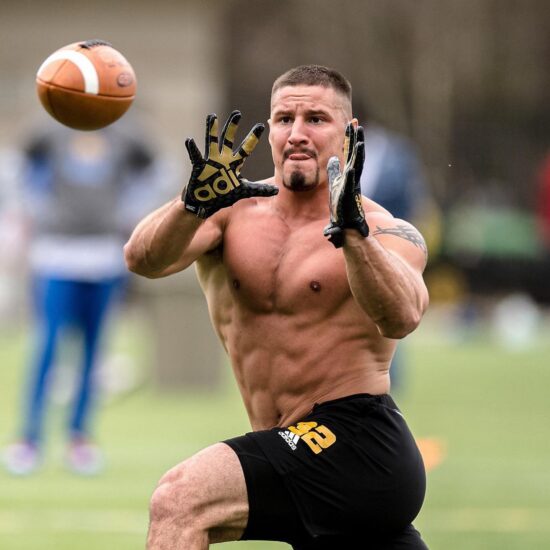 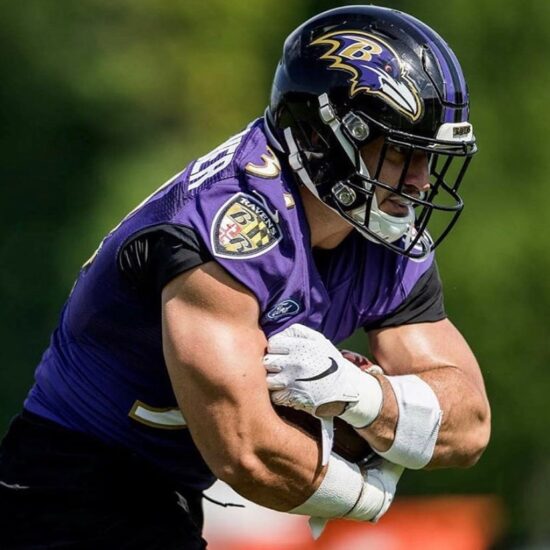 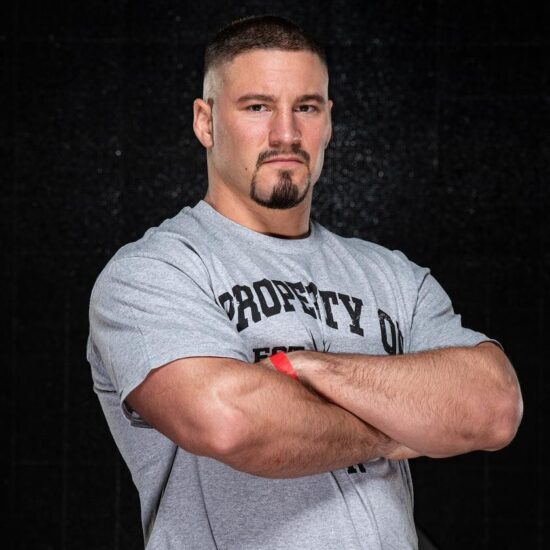 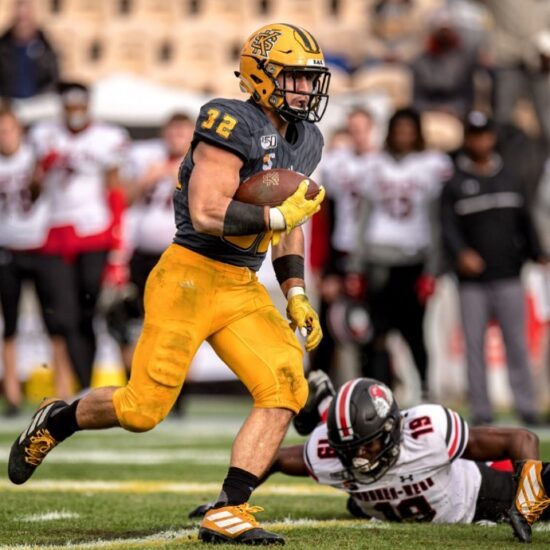 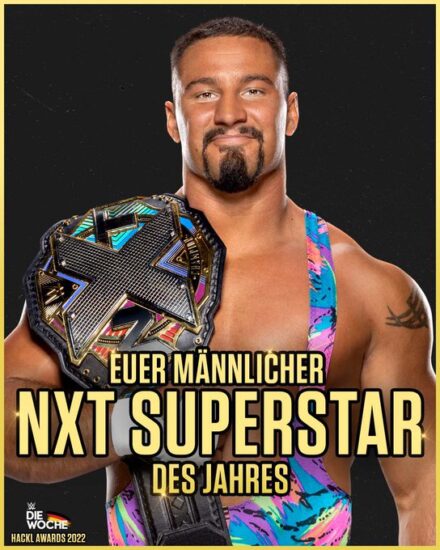