The Hardy Boyz def. Anderson and Gallows Via Pinfall Jeff hardy goes to the top rope for a Swanton Bomb to pick up the win.

Finn Balor def. Bo Dallas vis pinfall . Finn Balor goes to the top rope and catches him with the Coup de Grace for the win.

Akira Tozawa def. TJP . Akira Tozawa lays him out with a snap back suplex before going to the top rope for a senton splash for the win

Samoa Joe def. Roman Reigns .Samoa Joe all of a sudden blindsides him with the Coquina Clutch and locks it in and wins the match 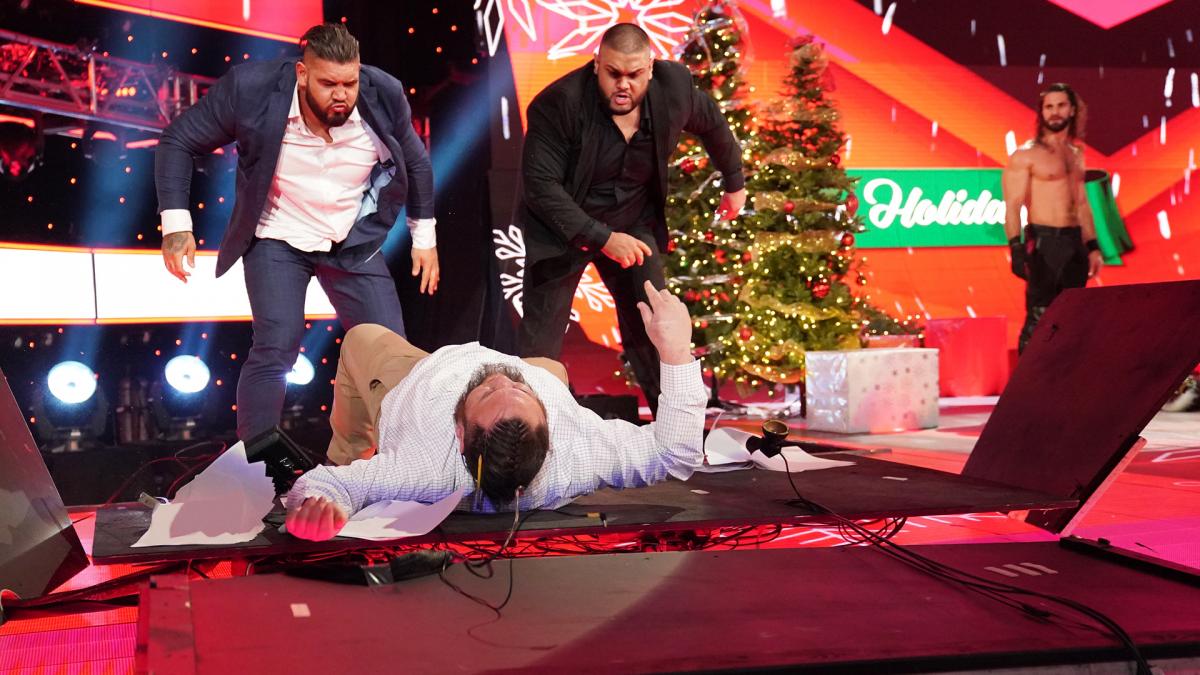 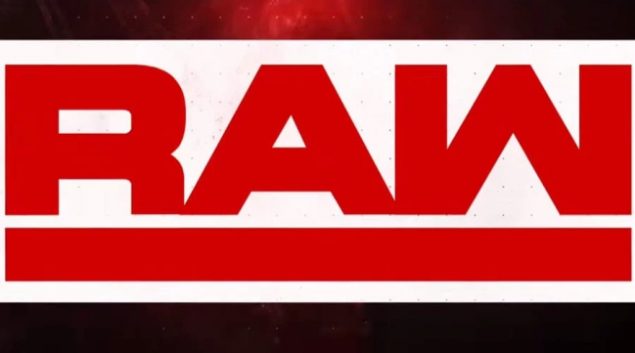