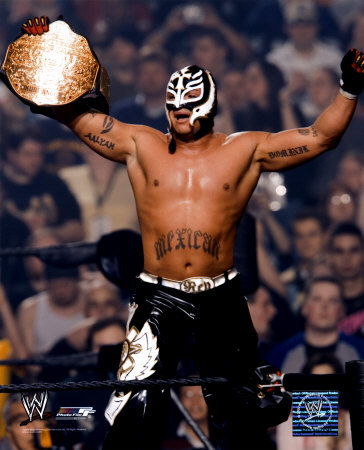 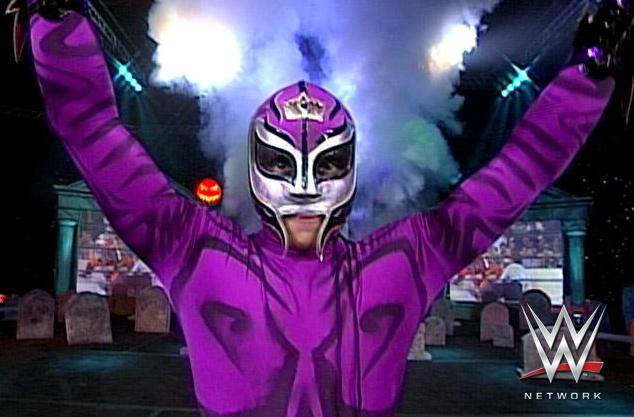 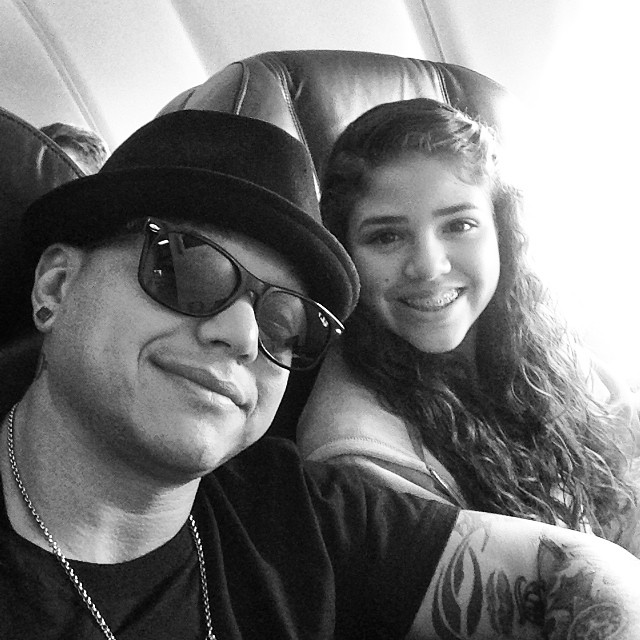 Rey Mysterio with his daughter 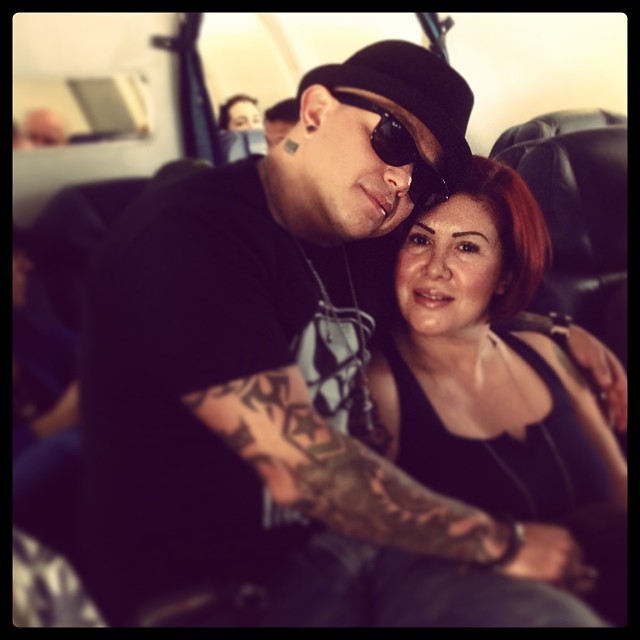 Rey Mysterio with his Wife

that day was agood day.waiting for your nex championship.

I love you rey mysterio

Rey Mysterio! I like your talent. Ok. do not give up those big, that with Mysterio that you have the f*ck*ng you. Ok. Greetings From The Chapin’m the 5th floor … This …

hay rey you are so cool man you got talint

rey mysterio you the best

you best )ILOVE YOU

Jerry Lee Vanover, age 35, of Ed Vanover Road, Mountain City, went to be with the Lord Monday, October 1, 2007 at his residence.

Jerry was born on December 18, 1971 in Watauga County, NC to Ed and Darlene Johnson Vanover. He liked to mechanic and work with crafts. He loved the mountains and was a member of New Hope Baptist Church.

He was preceded in death by his paternal grandmother, Ennis Ruth Vanover and his maternal grandparents, Zollie Lee and Mary Edna Johnson; and father-in-law, Millard “Dick” Wilson.

The family will receive friends from 6:00 until 8:00 p.m. Wednesday, October 3, 2007 at Mountain City Funeral Home. The service will be conducted at 2:00 p.m. Thursday, October 4th at the funeral home with Rev. Doug Stidham and Rev. Spencer Roark officiating. Pallbearers will be family and friends. Burial will follow in Payne Cemetery.

U rockkk!!!
I love u and Batista is a big fat looser for his shot he does!!!

u locking sexy for wwe title i love you rey

Hello, my idool Your really:)

REY WE THE PEOPLE OF GHANA LOVE YOU

Come on Rey can u beat up kofi for me

P.S. please reply when you get this

rey, i love u… u rock i watch u on smackdown every friday… ur the best ever

HI REY YOU ARE A WINNER AND BATISTA IS A LOOSER.

rey the best wwe superstar that i had seen ever!

rey mysterio i m a big fan. do good on next mach.

hi rey try your best on every mach

hey rey in elimination chamber just use ur speed and ur high flying ability and you will be world heavyweight champ again. p.s. thats good batista is not in the elimination chamber. p.p.s. im mexican so im cheering for u. p.p.p.s. can u plz send me a mask plz.

i rey i love u

i love you rey

you are the best superstar in WWE history i love you

Hi rey mysterio love you so much? love

u are the best wrestler on eart and in universe.

rey u are going great and now it is time to challenge chris jerrico for the world h. championship to face also even edge

e rey mysteiro you already anhar he followed with the undertaker ????????????

hello king mystery, I want to leave you my email standy_on@hotmail.com

You are the best REY and i am your biggest fan

YOU ARE THE ONE WHO MADE ME WRESTLING FAN, SERIOUSLY.
“RKO” “DDT” NOTHING BEATS “619”

A HIGH FLIER, A GENTLEMAN FOR THE GIRLS, A WWE SUPERSTAR, WHAT MORE DO YOU WISH!

i am your biggest fan

Congratulation Rey…u have beaten CM PUNK at wrestlemania 26!
u have proven tht u r the ultimate underdog…
yeah rite…size does not matter 4 u isn’t it rey…

rey your my favourate fan

your my biggest fan

hey rey your the best can you get kelly kellys number for my please you rock you should be the wwe champ your better then cena.

YOUR THE BEST EVA !!
FROM BEN AND KATHLEEN X

rey mysterio, no one, absolutely no one is better than you 619, remain friends with batista

He is the most awesomesest man ever

youre the best wrestler rey that i ever know

619 i cant wat for you to become champion

your so awesome your my favorite wrestler