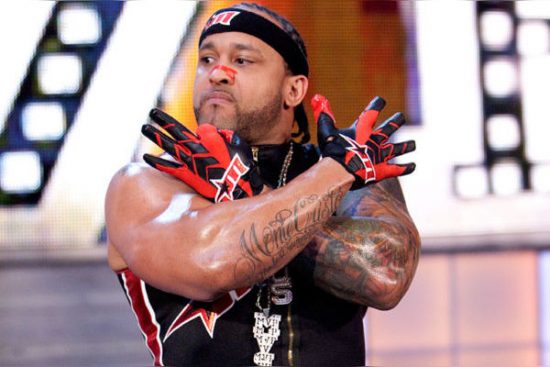 According to Dave Meltzer of ESPN, WWE Superstar MVP had knee surgery this week. MVP’s knee injury occurred during a six-man tag match on RAW in February. MVP delivered an update on his knee ailment in April. Before surgery, he was going to perform one last procedure.

“As many of you are aware, my knee has been troubling me for quite some time,” MVP explained. “It’s getting better, but it’s not completely healed yet. We’ve been avoiding surgery as much as possible, so we’re going to attempt one more operation. If it doesn’t work, I may have to have some minor arthroscopic knee surgery, but not yet. We’ll still attempt a different treatment first.”

Earlier, WWE had announced about MVP injury. Due to an RKO from Randy Orton on Monday Night RAW, he sustained a “broken rib and would be sidelined indefinitely,” according to WWE.

1 year ago admin1
No Thoughts on MVP Undergoes Surgery