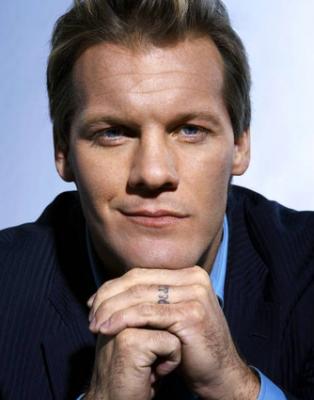 While he doesn’t have an ear-catching name like Hulk Hogan or CM Punk, Chris Jericho is no stranger to wrestling and television fanatics. His resume includes items such as radio host, rock star, television personality etc. He has also published a book with the intriguing title A Lion’s Tale: Around the World in Spandex, a fact that shows his sense of humor. In addition to film roles, Jericho has been in live-theater productions and comedy television shows.

While the list of film and TV appearances stretches on, Jericho is also known as a popular wrestling champion. He started his career as a teenager and held titles in six different World Wrestling Entertainment categories. For a certain percentage of the population, Jericho is just as well known for his music knowledge and singing ability. He established his own record label, was lead singer of a rock band and hosted an XM radio show.

As if this wasn’t enough for the Winnipeg native he also worked as a film and music-video director. His work has appeared on the MTV channels. Jericho now has homes in Los Angeles and in Tampa, Florida. He certainly lends credence to the saying “Variety is the spice of life.”

8 years ago admin1
No Thoughts on Chris Jericho Biography